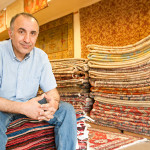 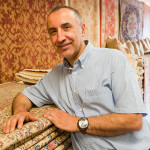 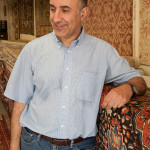 Sarkis is an Armenian American, born and raised in Istanbul, Turkey. His parents were both in the Oriental rug business. “Mother wove rugs and father cleaned them.” 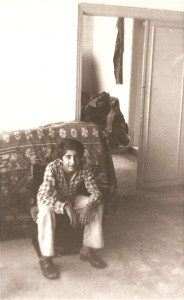 It all started at the age of fourteen, where he began working repairing rugs. His uncle, also a rug merchant, taught him the basics of the rug trade. At age twenty, Sarkis moved to London and began restoring rugs for a dealer who worked for well-known auction houses.

Four Years later, realizing a lifelong dream, Sarkis decided to roll the dice and come to the United States. In 1986, he opened an Oriental rug store in Dallas, TX. It has been proudly serving University Park and DFW households to this day.

After many years in business, increasing competition, and tough economic times… when we asked Sarkis how he’s been able to survive and keep the business going…

His response was simple: “Honesty.”